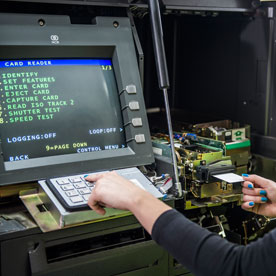 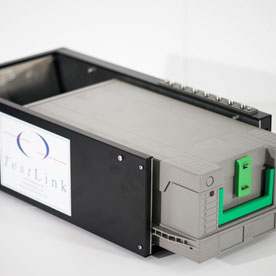 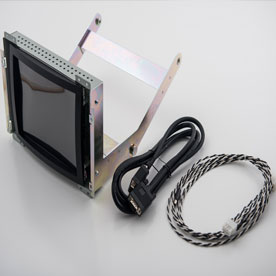 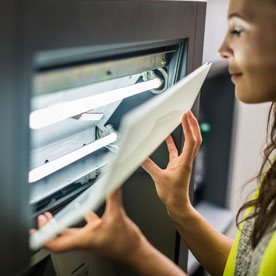 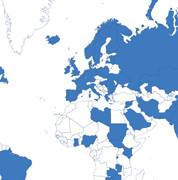 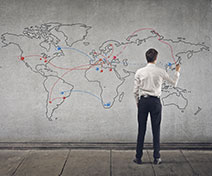 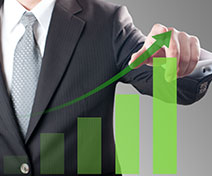 BIOS (Basic Input/Output System) - Instruction set programmed in chip on motherboard (with battery backup). Options such as system time and date can be changed here

Cassette - Storage container for cash notes to be dispensed

CMOS - Basic Input/Output System. Instruction set programmed in chip on motherboard (with battery backup). Options such as system time and date can be changed here

Depository - Module that accepts cash and cheques in an envelope

Electronic Journal - Transactions are saved to the ATM's hard drive

Enhanced - Next generation of dispenser after I.E

Jitter - An anti-fraud measure programmed into the card reader

Leased line - A permanent communication connection to the host

Lobby - Type of ATM that is freestanding indoors

PCB - Printed Circuit Board. Term for any electronic circuit board with components fitted

Receipt Printer - Module that issues a transaction receipt to the customer

Remote ATM - ATM that is not sited in a bank. Locations would include petrol stations, convenience stores

Shutter - Door mechanism that prevents customers tampering with modules. This opens to let the customer have authorised access to modules (such as the card reader or cash presenter)

Statement Printer - Printer that produces A4-sized statements to the customers

Surcharging ATMs - ATMs that charge a fee for withdrawing cash

Vacuum - Method used to pick notes from cassettes during dispensing